Disclosure: There are some referral affiliate links in this post for products that I recommend and offer to you for free. Feel free to use any of my referral links and/or share with friends or family if they are interested. All the links in this post have been verified and/or tried by me and my team. All links are offered for free at no extra cost to my readers!

You can now order the greatest PlayStation 5 games.

Playstation 5 is finally here! The one playstation console we all have been waiting for! The console war has never been as heated as it is now, and whether you’re a Sony or Microsoft fan, it’s just an incredible time to be a gamer. But if you did have to choose between one, and your choice happens to be the PlayStation 5, then you’re looking at a huge variety of exclusive fantastic games to fill up your library on launch day.

Both Spider-Man: Miles Morales and Demon’s Souls are two PS5 exclusive titles that look so good right off the bat, and that’s before you consider the cross-platform games coming to PlayStation just a week and a half after they arrive on the Xbox Series X, such as Assassin’s Creed: Valhalla.

And even though most of these games would require some significant playtime to complete, many gamers have already pre-ordered four to five games for their new PS5 to cover the first few months. We wrote this post to help you pick the right game for you.

Without saying more, let’s dig into the list of best Playstation 5 games ready for ordering:

When Marvel’s Spider-Man released on PS4, Peter Parker unwittingly became the poster child for Sony’s gaming machine, and it looks like another Spidey is looking to take over as mascot for the PS5.

Miles Morales is a whole new game from the first, with a new protagonist, new powers, and new enemies, but following on from the same story in New York City.

The first game is widely considered one of the best Sony exclusive games ever released, and it’s easy to see Miles Morales receiving the crown for the next generation.

One of the more anticipated PS5 games releasing on the next-gen, Demon’s Souls is actually a remake of a game from the PS2, bringing modern graphics to a fan-favourite title.

Demon’s Souls has been rebuilt from the ground-up by Bluepoint Games in the same vein as 2019’s Shadow of the Colossus remake, with a few extra twists for Souls-Borne fans to enjoy, as well as the impressive ray-tracing and graphical overhaul.

This is the only FromSoft game we will get between now and Elden Ring, but we think we can get by if it’s going to be an improvement on the classic.

An interesting new IP entering the PS5 launch title list is Godfall, which is a hack-n-slash RPG game that might just surprise us all.

It looks like a cross of Destiny and Dark Souls, with fast combat, weapon and armour grinding, and a punishing difficulty as you violently defeat opponents with spears, great hammers and blades in a beautiful, floating city.

We are stoked to don a lion-helm, pick up our great-sword and start hammering away at the Gods in 4K.

Releasing on the Xbox first (similar to Assassin’s Creed Valhalla), Watch Dogs Legion looks like an enormously fun and chaotic game, as you can literally take on the role of any character model in the game and play through the whole story as whoever you choose.

With thousands of potential heroes to play as, from little old women to blood-thirsty revolutionaries , you must fight your way through a dystopian, post-Brexit London and bring justice to the people.

Valhalla was an unexpected but welcome entry to the Assassin’s Creed franchise after the smash hit in Greece, Odyssey, but we cannot wait to get our Viking on and start hacking down some Nords.

Other thank Cyberpunk 2077, Valhalla is the other major game release to drum up some intense excitement from the gaming community – it’s been two years since we last got an AC game – and we think the excitement is well placed.

If you buy one game for your new PS5, make it Valhalla.

Call of Duty Modern Warfare was one of the biggest CoD launches in its history, thanks to the enormously popular Warzone mode. But this new Black Ops entry is building on what makes Call of Duty great, with a new Zombies mode, improvements to Warzone with new maps and weapons, and a brand new single-player campaign that takes place during the Cold War. Obviously.

Rumours are that this game will feature CoD’s usual controversial story mode full of morally questionable tasks for you to complete as the player. But if you would rather skip the solo story, there’s a wealth of brilliant online fun to be had.

Sackboy has been there with Sony’s console releases for a while now, and the loyal, threadbare little baby is here for the PS5 launch too.

There will be new, bigger adventures in the sequel, all in shiny 4K 60FPS with ray-tracing. We can’t wait to see our little SackBoy in the cleanest graphics possible.

We imagine this will be a calmer, slower pace of gaming compared to some of the other blood-thirsty releases on the PS5, but we welcome a tranquil adventurer.

This game has come out of nowhere and impressed many an excited gamer thanks to its Breath-of-the-Wild-esque open world, colourful art-style, and the worryingly difficult task of rescuing the Greek Gods from the clutches of a mad titan.

This game was once called Gods and Monsters, and was announced as an Xbox title, of which it releases on first, but it is coming to PS5, and it looks like it might be creeping into the library as one of the best games on release. 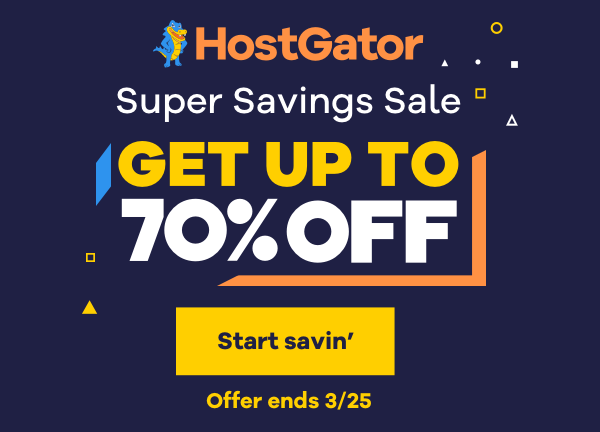